It may be unoriginal, but my favorite painter is Vincent Van Gogh. Trying to figure out what he was like, I’ve read Lust for Life by Irving Stone and other popular biographical books on the artist.

The drama At Eternity’s Gate, about the final years of Van Gogh’s life, came out recently.

Of course, I have watched the film. It was interesting to see a new interpretation of a number of facts (particularly those relating to the strange event with the ear) and to compare them with some previous theories.

What Happened in Arles That Night?

The tragedy happened in Arles on 23 December 1888.

Vincent Van Gogh rented a house there and shared it with another genius, Paul Gauguin. Both artists were difficult people, and they struggled to get along. They had been working side by side for around nine weeks before the last quarrel.

So, Gauguin and Van Gogh had a row; then it turned out that Van Gogh’s left ear was mutilated with a razor. That’s all we can say for sure.

One opinion is that the famous Dutchman made up a story of impulsive self-harm to protect his friend from prosecution. Historians Rita Wildegans and Hans Kaufmann, in their book Pakt des Schweigens (Pact of Silence, 2009), put forward this unexpected theory. Possibly, Paul Gauguin wounded Van Gogh during a fracas – on purpose or by accident. This theory is based on vague hints found in the two painters’ written accounts. 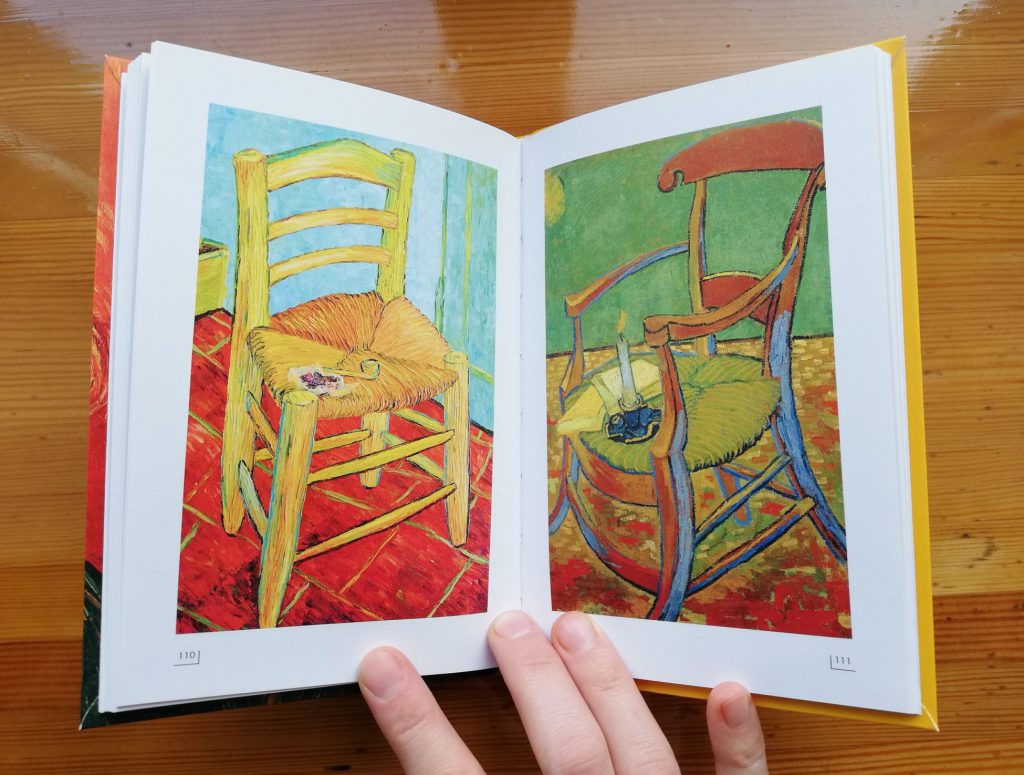 In the film At Eternity’s Gate, the artist injured himself alone.

The film director Julian Schnabel ‘cuts off’ almost the entirety of Vincent’s ear, not just the earlobe. He maintains the researcher Bernadette Murphy’s point of view. She published the book Van Gogh’s Ear: The True Story  (2016), which presented crucial medical proof – a note with drawings by Van Gogh’s doctor Felix Rey.

Ms. Murphy also traced details of the girl named Rachel, who received the legendary ear as a gift. The maid may not have been a prostitute as previously thought.

Why Did Van Gogh Slice off His Ear?

I believe the artist was capable of doing it himself. Just think about the circumstances.

Van Gogh painted a lot in Arles. Hundreds of his artworks were created there in a relatively short period. Despite this great productivity, Vincent (a grown man!) couldn’t earn a living. He lived on his brother Theo’s money.

In his work Studio of the South: Van Gogh in Provence (2016), Martin Bailey draws attention to the news that Vincent received from Theo in the winter. The painter knew Theo Van Gogh was getting married.

We find obvious evidence of Van Gogh’s depression in his letters. What if the quarrel with Gauguin was just the last straw?

We cannot solve the mystery, but all in all, is that so important? Ultimately, Van Gogh’s breathtaking paintings are a much more attractive enigma.