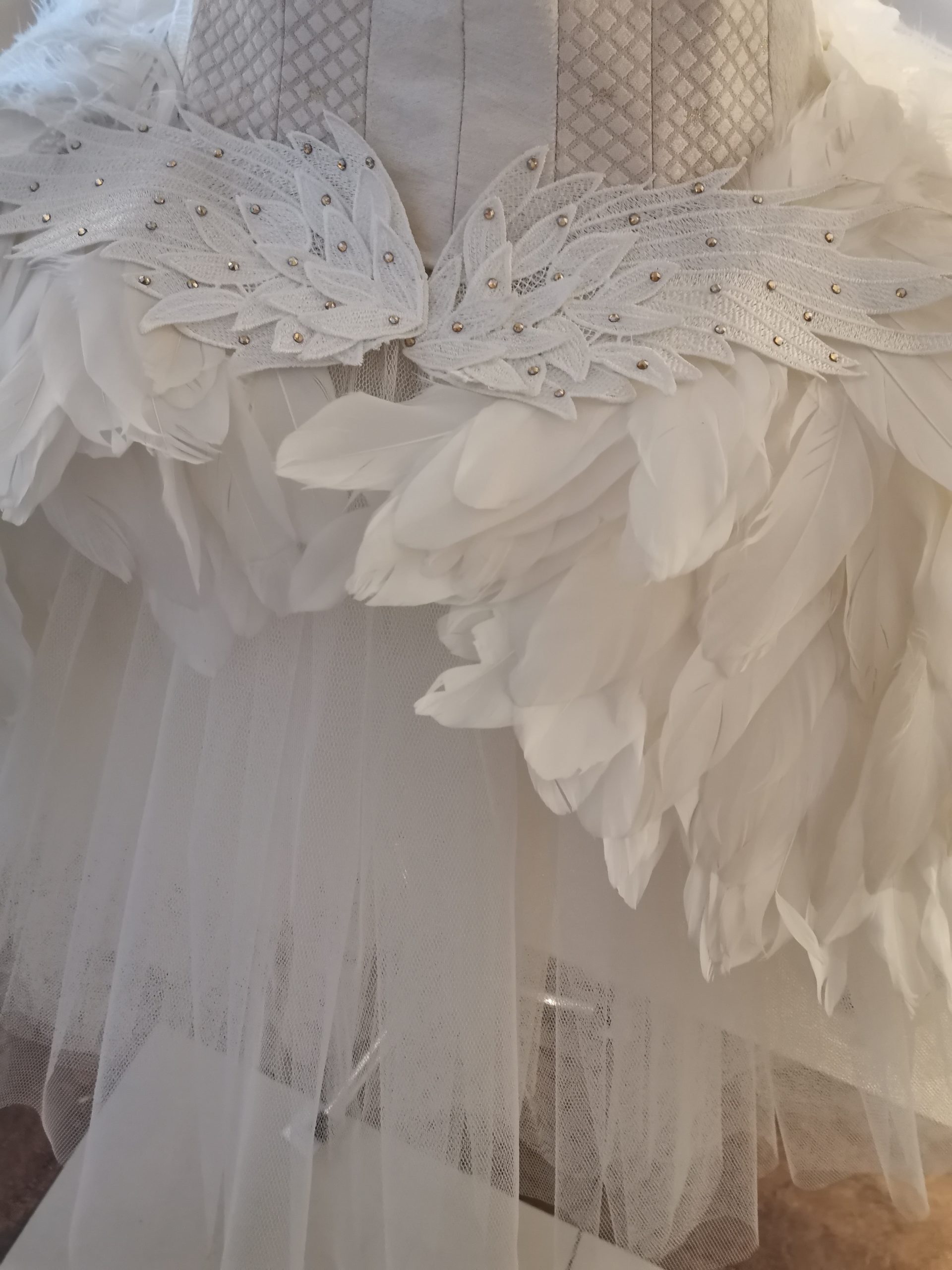 The Swan That Will Never Die

By Natalia UsanovaFebruary 10, 2021No Comments

The ballet we’ll watch today is known by two names – The Swan and The Dying Swan. The second title seems to be more expressive, and more accurate;  nevertheless, it has failed to displace the first one.

There are good reasons for this.

Too Exquisite to Be Funny

As is often the case, the masterpiece was an unplanned child.

Everything began with the music. In 1886, the French composer Camille Saint-Saëns was writing his Third Symphony. Tired of the challenging work, he allowed himself to have some fun. The result was a series of zoological caricatures  – the suite The Carnival of Animals. The composer depicted fidgety hens pecking at the grain, a grand lion taking a leisurely stroll, an ungainly tortoise “dancing” in the rhythm of the slowed can-can…

The zoological pictures from The Carnival of Animals were intended for a private performance. Camille Saint-Saëns didn’t want them to be published – he believed the humorous musical pictures could detract from his reputation as a composer.  Saint-Saëns relented only for the piece called The Swan.

It was completely serious: the elegant cello melody portrayed the exquisite bird’s movements; the piano chords resembled ripples of water.

If you listen to this music carefully you will note a surprising thing: Saint-Saëns’ swan is not going to die at all. At the end of the piece, the swan behaves quite actively – perhaps cleaning its feathers.

Too Perfect to Live for Long

The person who “killed” (immortalized?) Saint-Saëns’s swan was the young choreographer Michael Fokine.

Once, his acquaintance, the ballerina Anna Pavlova, approached him to think up a solo for her – Pavlova planned to prepare a new dance piece for the concert of the Imperial Opera chorus. Shortly before that, Fokine had been playing The Swan at home on a mandolin to a friend’s piano accompaniment. Why not use that piece?

It was 1905 or, according to some sources, 1907 – the troubled time of fateful changes for everybody who lived in Russia anyway.

Mikhail Fokine decided to show the swan dying. The idea captivated him immediately.

It was almost an improvisation. I demonstrated for her, she standing behind me. Then she danced and I walked alongside her, curving her arms and directed details of the poses.

Pavlova easily transformed herself into a perfect creature destined to die, but longing to remain alive. Her legs quivered “like the strings of a harp” (1), her slender arms were stretched to the unreachable sky in silent supplication.

The solo, choreographed by Fokine in a few minutes, became Pavlova’s signature dance number. She brilliantly performed it all over the world. On her deathbed, the ballerina is said to have asked for her swan costume…

Yvette Chauviré and Alicia Markova, Galina Ulanova and Maya Plisetskaya interpreted it. Their interpretations significantly varied: the short ballet without a detailed plot gave each of these great dancers an excellent chance to express her own character.

Watch at least one more variant of The Swan to understand what I am talking about. Find, for instance, Maya Plisetskaya’s interpretation on YouTube. Pavlova’s number was about the finality of life and the fragility of beauty; Plisetskaya’s solo is the stunning story of struggle against earthly bonds. Weakened physically, but strong spiritually, her swan is flapping its wings while it’s able to breathe. And what wings! Plisetskaya had incredibly flexible arms; it’s difficult to believe they belonged to a flesh-and-bones human being…

The Swan of the 21st Century

Pavlova usually performed this piece in a white tutu with blue or green gems that symbolized the bird’s pure soul. The ballerinas who danced to the same music in the second half of the 20th century also preferred classical tutus; however, they often decorated their costumes with red jewels associated with drops of blood. In 2020, the most emotionally moving images of the dying swan were created by performers dressed in… training clothes.

When the COVID-19 pandemic spread across the globe, thousands of professional dancers lost the opportunity to work. Their careers and livelihood were in jeopardy.

To raise donations for the dancers having faced “the hardship of paying rent and/or buying food and other necessities”, the ballerina Misty Copeland and her former colleague, Joseph Phillips, launched the project Swans for Relief.

In the video created for the fundraiser, 32 premier ballerinas from 14 countries perform variations of The Swan together. Some danced outdoors, others turned into swans in their own flats. The video is more than a touching call for help, it’s an example of true art. It brings tears to our eyes.

The rooms are cramped, there are no spectators, yet the ballerinas dance as gracefully as on a real stage in front of an audience. The beautiful swan just can’t die forever.