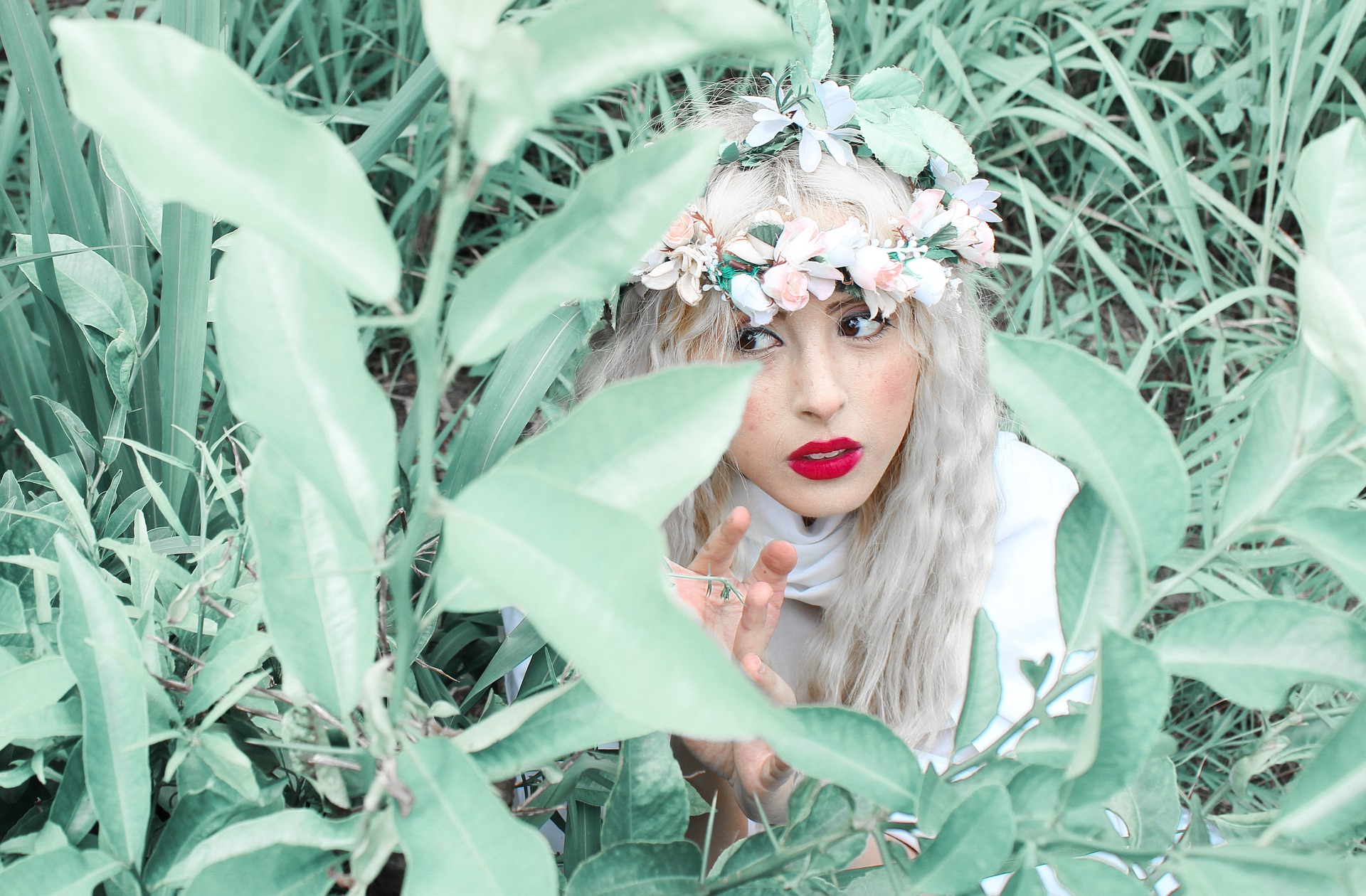 The time machine, which science fiction authors often dream about, already exists. This is music. It can transport us to the very distant past, up to the beginning of AD: the oldest surviving example of musical symbols is dated to either the 1st or the 2nd century after  Jesus Christ’s assumed birth.

Our journey today won’t go so far back. We’ll stop in the 17th century.

A young beautiful nymph steps out of her dwelling. Pale with grief, she walks hither and thither, stumbling through flowers.

“Bring my love back as he used to be,” the nymph begs the heavens, or kill me so that I will not suffer any longer.” In a moment, the poor girl exclaims: “No longer will I torment myself, I swear!” Her beloved betrayed her, that’s true, but another woman won’t be as affectionate, as gentle as she was, right? When the traitor realizes his mistake, he’ll suffer, too!

…We’re in the 1630s, in Italy. There are many people, dressed strangely, around us. They observe the scene. A new madrigal by Claudio Monteverdi, Lamento Della Ninfa, is performed.

It doesn’t matter whether or not you understand Italian. The music speaks for itself in very plain language.

The piece is divided into three parts. Man voices introduce and conclude the main part, the solo soprano line. They sound soft, sad: these men –  shepherds, who are grazing cattle nearby – feel sorry for the nymph.

Her voice is trying to soar high, but weakens slowly again and again: it expresses the painful emotional struggle.

Our nymph seems disconsolate. She hardly believes in a happy ending to her story.

If you find one more classic version of this madrigal on YouTube, you’ll probably discover a completely different performance.  Perhaps the nymph will be slightly aggressive or, for example, insane.

Don’t think that the first nymph is true and all the others are wrong.

Claudio Monteverdi, commenting on the soprano part in the introduction to the Lamento, left a note “al tempo dell’affetto del anime”. This means ”the nymph” should sing according to her emotions.

Let’s come back to the 21st century.

…The twelfth of September, 2011. When we arrived at the Dutch music show “2 Meter Sessies”, it had already started. We wonder who is on the scene. A guy with dreadlocks turns to us and whispers: “Ane Brun, she is cool!”

Ane is going to perform “a cover of a song from the 1600s written by Claudio Monteverdi – a rock ‘n’ roll cover”.

You hear something familiar and new at the same time.

Italian “amore” turned into English “oh love”. There are no sympathizing man voices, the nymph’s intonation is much more restrained… Nevertheless, we see that fragile girl again.

Now, she’s moving through the concrete jungle of a big city.

She murmurs: “Please bring his love to me the way it was before, oh, or let me die.”